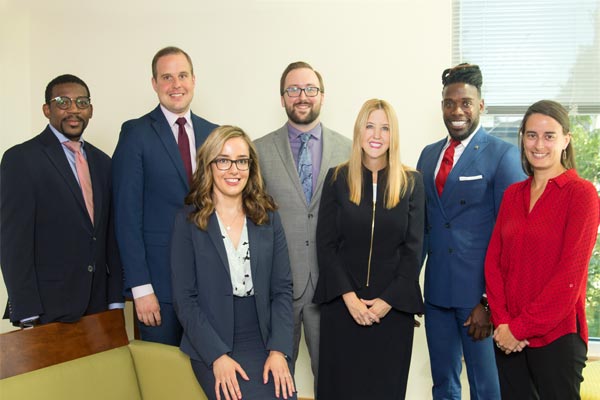 Question: What Are Some of Your Recent Wisconsin OWI Case Wins?

Answer: We have recently just had wins in a few cases; two of those actually dealt with different kinds of improper police stops. In one case a client of mine was stopped on suspicion of burglarizing a business. The officer discovered three minutes into the interaction that he was not the one who burglarized the business, but held him at the scene for an additional three minutes while another officer came to investigate. The court held that that time, while waiting for the second officer, violated the Fourth Amendment and was an improper seizure and suppressed the blood test result in that case.

In another case an officer pulled up behind my client, who was merely parked at a dead end road, and insisted that he identify what he was doing back there. The court held up in Columbia County that that was an improper seizure and suppressed all evidence as a result of the stop. We handled an appeal for another attorney whose client had been convicted of OMVWI for sitting in bar parking lot with a running vehicle. We were able to get a reversal because the city had failed to prove that he was actually the one who turned on the car and when that happened.

We had another win recently where the officer would not give my client a second test. The client had agreed to take a blood test and also wanted a breath test, and that breath test wasn’t given. That resulted in suppression of the first blood test result. Those are just some examples of very recent cases we’ve litigated, but we’ve had many, many wins and many, many reductions to lesser charges, like reckless driving and inattentive driving from OWIs, in the past few months.